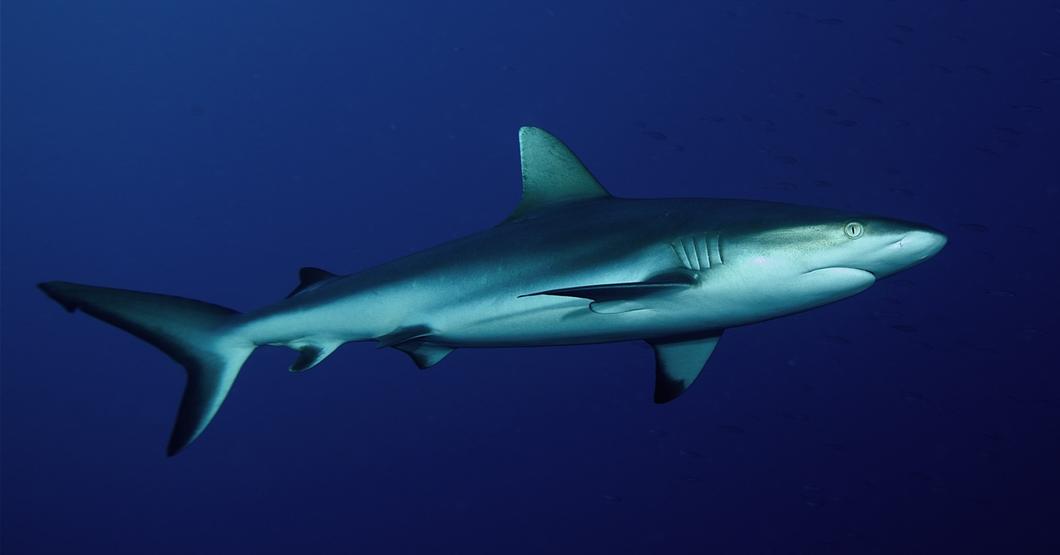 Elasmobranchs represent a group of approximately 1250 species of sharks and rays. Around the world, these species are facing increasing pressure from fisheries and many populations are showing drastic declines in their numbers and many species threatened with extinction. The Elasmo Project began in 2010 as part of a PhD project aimed at gaining a better understanding of shark and ray species, abundance, and distribution in the Arabian Sea and adjacent waters region (specifically in the Arabian/Persian Gulf waters of the United Arab Emirates). It was then called the Gulf Elasmo Project and was focused on advancing research, education, and conservation of sharks and rays in the Arabian Seas region, a largely understudied region of the world. The project has since grown exponentially and expanded to include 14projects in 8 countries, namely, the United Arab Emirates, Iran, India, Sri Lanka, Angola, Senegal, Mauritania, and Cape Verde. All these projects have components focused on understanding fisheries from the viewpoint of fishers, collecting both fishery dependent and independent data, and working with governments and fisheries stakeholders to inform policy at national, regional, and international levels. All current projects are led by local students or early career scientists to ensure capacity building and knowledge transfer.