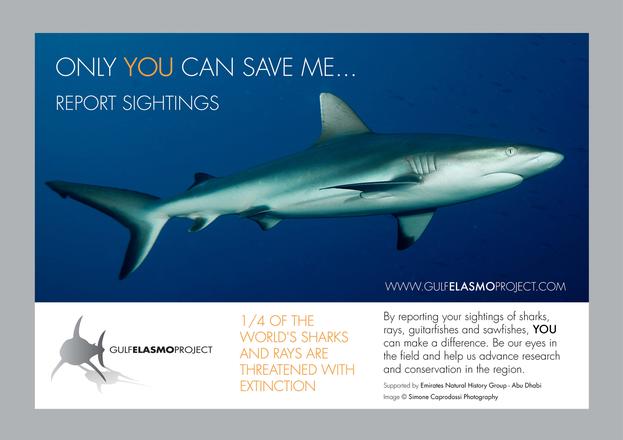 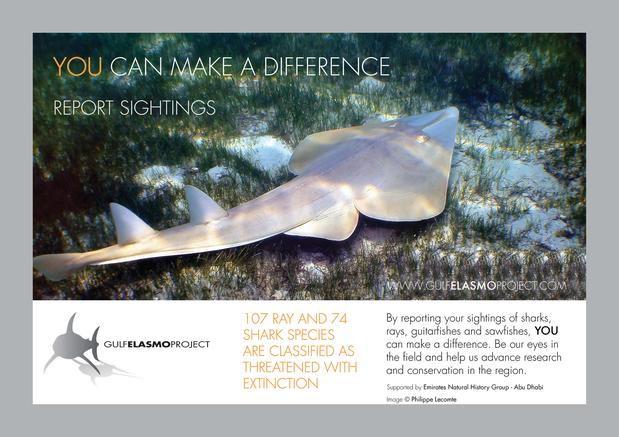 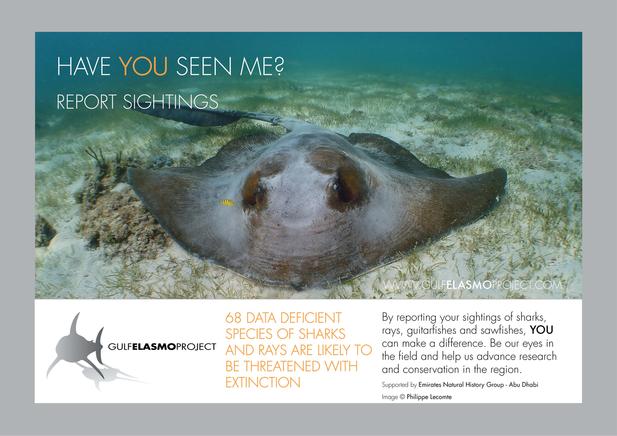 The Elasmo Project  is a non-profit initiative based in the United Arab Emirates (UAE). Its mission is to advance research, education, and conservation of elasmobranchs (sharks and rays) around the world. 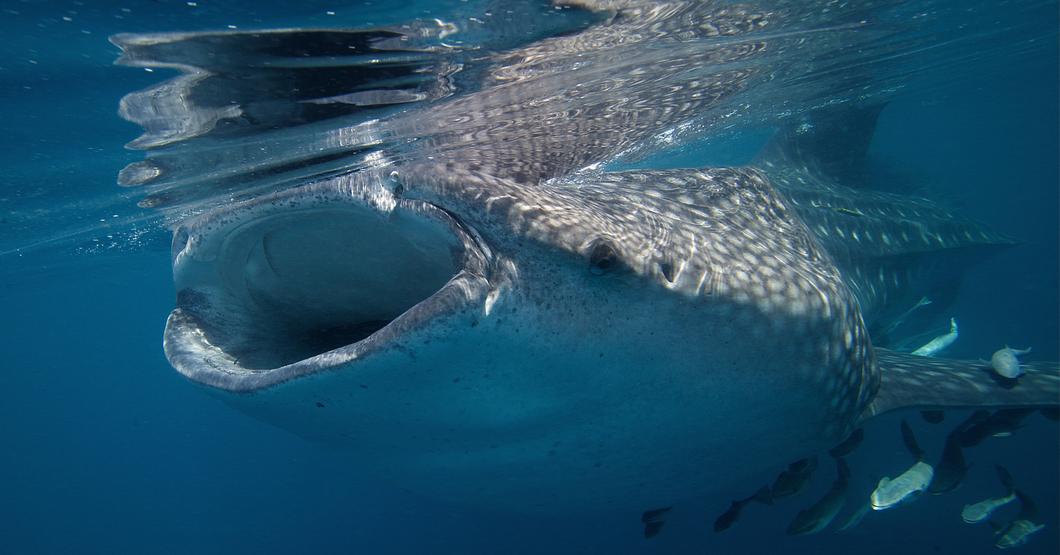 The Elasmo Project aims to gain a better understanding of shark and ray species (diversity, abundance, and distribution) as well as the threats they are facing. The project was started in 2010 as part of a PhD study lead by Rima Jabado. Results from her research indicated that sharks and rays in the UAE were being targeted not only for local consumption but also for the trade in shark products (especially fins and meat). Her study clearly showed that many species were being heavily exploited and that fisheries were unsustainable. While there are some regulations and management measures across the region to protect certain species, data on most sharks and rays remain sparse and there is still limited understanding of the conservation status of these animals. It is likely that without accurate and scientifically based information to support conservation measures, governments in the region will not prioritise elasmobranch protection.

The situation is similar in many understudied regions of the world. We need basic but fundamental information on the status of various shark and ray stocks. This is why the Elasmo Project is either coordinating or collaborating with various organizations globally to gather information on sharks and rays in locations such as the UAE, Iran, Angola, Cabo Verde, India, Sri Lanka, Senegal, and Mauritania. Through these collaborations and working on the ground with key stakeholders, we are informing policy at national, regional and international levels, supporting legislative updates, and putting shark and ray conservation on the political agenda.

You can download our project brochure (2014) and some posters below: